Assault on the rupee The issue needs not be addressed in the form of a question: the Bank of Mauritius (BoM) has already launched an assault on the rupee. It is abundantly clear that the central bank has lately been depreciating the rupee to blow up the level of its equity (capital and reserves) with a view to transferring the exchange gains to government for repayment of public debt. The possible amendment to the Bank of Mauritius Act, allowing the Special Reserve Fund (SRF), which is part of the equity, to be used for fiscal purposes, will give government access to the printing press. Politicians will be able to create what Ben Bernanke called “helicopter money”, i.e. money created out of nothing, thereby stoking inflation. Reserves will be down while currency in circulation on the liabilities side will be up, which balances the accounting statement.

However, central banking is not accounting, and so accountants-turned-policymakers have messed up. This is dangerous not only because the authorities do not have an explicit inflation targeting framework, but also because there is an absence of coordination between monetary and fiscal policies due to the lack of independence of the BoM. There is no inflation target to stop government from printing all the money that they want.
As its reserves managers have quit, the BoM no more has competent people to actively manage risk exposures and maximise returns on its foreign assets. Without profits, it cannot pay out dividends to government to pay down debt. The BoM is now under pressure to make money from better reserves management, on which the ministry of finance henceforth demands “greater clarity”.

The Governor of the Bank of Mauritius often flattered himself for having improved the operational efficiency of monetary policy with the alignment of the money market rate with the policy rate: “Following the gradual removal of the excess liquidity from the system, the average yield on the 91-day Bill has risen consistently to 3.62 per cent in June 2018,” he stated in the last Annual Report. And he was praised by the International Monetary Fund for narrowing this gap, although issuance of securities to absorb liquidity entailed costs for the BoM.

However, suddenly before the budget presentation, the BoM stopped sterilising, did not roll over all the BoM securities, let excess liquidity grow and told public bodies to bid, with the result that the 91-day yield collapsed (2.69 per cent in May 2019). The aim was to constrain the central bank’s liabilities’ growth, increase instead its assets with the help of rupee depreciation, and then transfer the exchange gains to the SRF. The actual operation is money printing. Monetisation of the SRF is a sort of quantitative easing, except that the BoM does not buy government bonds but just gives money freely to government.

A less damaging solution would be for the BoM to enter into a government bond purchase programme whereby it creates money by buying long term bonds at auction or on the secondary market. At the same time, it removes liquidity by issuing short term paper at cheaper rates, given the upward sloping yield curve: the BoM will make profits as it gains from term premium, and it will thus improve its balance sheet. Also, since the BoM is buying public debt, such a policy spread over some years will help government reduce, or at least stabilise, the level of public debt. Lastly, such operations will create a less fragmented bond market with fewer bonds of larger size at key maturity points.

Since external public sector debt is low (10.8% of GDP), it would be better to repay domestic debt. In this case, if the central bank buys government bonds and gives the money to the Treasury, at least it will hold a bond as an asset. Alternatively, government can do a swap whereby it issues a special bond to the BoM and pays it a minimal interest every year, in exchange for liquidity kept at the central bank and redeemed gradually in a way that does not distort the market rates.

But government is in a hurry, showing signs of desperation and emergency. It seems willing to switch to full domestic debt as it cannot default on that. The problem is that real assets are not created out of it and that productivity is not enhanced. Using debt to give freebies to people and to fund import-fuelled consumption worsens the current account deficit. In the event of a slowdown in sales of villas, a drastic fall in export receipts and a flight of global business deposits, the BoM might not have enough ammunition to support the rupee. With the balance of payments registering a deficit in the last two quarters of 2018, it is most inappropriate to touch the foreign exchange reserves.

Over the last ten years, the level of our central bank’s total equity has been on a declining trend, from Rs 23.7 billion as at 30 June 2009 to Rs 18.2 billion as at 30 June 2018. A study modelling its balance sheet with forward projections of assets and liabilities should be carried out to assess whether the BoM will run adequate equity after removal of Rs 18 billion from the SRF. With such a withdrawal, its capital-to-asset ratio would be less than 2 per cent, which means that the BoM would be significantly under-capitalised relative to the average of 7 per cent in emerging countries. Moreover, an appreciation of the rupee would bring about a decline in the value of the foreign assets and, consequently, wipe out all the capital of the BoM, thus jeopardising the reputation of our jurisdiction.

While a central bank cannot turn insolvent, the Bank of Mauritius Act requires the BoM to keep Rs 2 billion of core capital, failing which government must recapitalise it. This rule does not exist for many central banks that are really independent and accountable: no one cares that the Bank of Israel has negative equity. In Mauritius, checks and balances do not work. 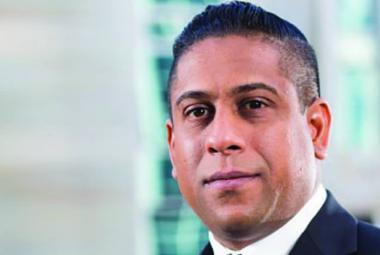 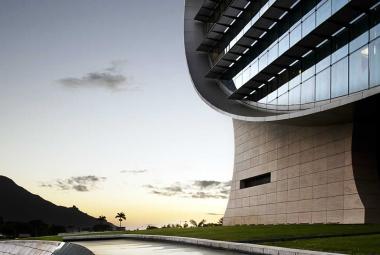 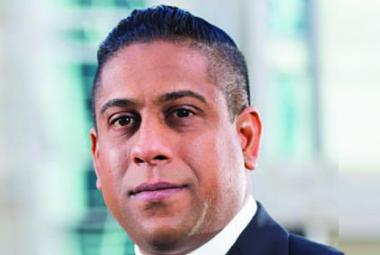 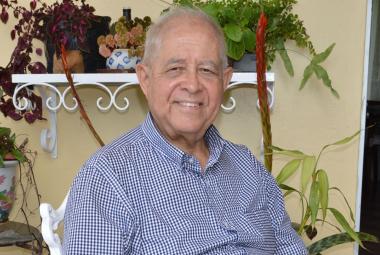 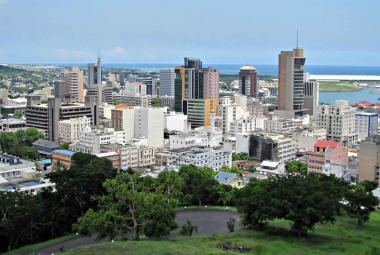 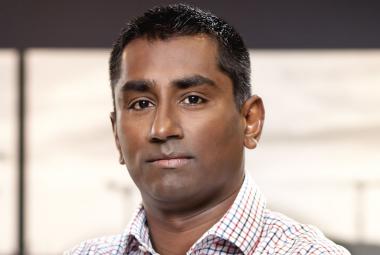